Really. I’m not kidding. I’m convinced that people like you and I are among the emotionally wealthiest folks around. The most mentally mature too in ways. Because we know people. Real people.

Nude people. Surprising? Hardly, I’d say. Nudists and naturists have overcome the ‘problems’ that so many people in this world have with skin, with a proper body. We know how real people look. We don’t need Photoshop to look our unattainable best either. All we need to do it take off our clothes and there we are. Our naked best.

The more time I spend in the nude, either alone or with others, the more I am surprised how being this way can ever be a problem. Of course, we all know it is because of the big brainwash that is advertisement, crazy body ideals that will never be possible, and the general fear of nudity as proclaimed by many forms of religion and other groups.

I know there are (religious) groups that aren’t scared of the naked body. That’s a good thing. I don’t dabble in religion but if ever I’d have to, I’d pick one where being naked would be the accepted norm, not something to be frowned upon.

But no matter what your preference is, religion-wise, the fact that you are reading this (and hopefully agreeing), tells me you’re a rich person. Rich in awareness that all bodies are good bodies. Perfect bodies, having become so after accepting what life threw at them. Not picture-perfect (as in Photoshop and so on) but, indeed, body-perfect.

The wealth of not being scared of nudity is something money can’t buy. It’s something experience and personal growth brings. Sometimes also upbringing, if you are/were fortunate enough to have open-minded, nudity embracing parents.

For that, I congratulate you, wealthy fellow human being.

This popped into my head one early morning as I got out of bed. I sleep naked and wouldn’t have it any other way. Nudity is important to me because of the freedom it brings.

On Twitter I was engaged in a little thread about nudity being a taboo. (The article mentioned is worth a read, go do it if you have the time.) Is nudity a taboo again? Or is it so still? 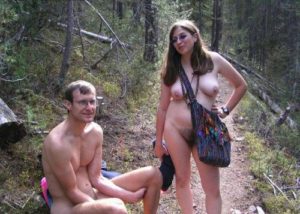 Most of you will know that I don’t do well with taboos. For me, someone who’s nude by choice is a far more relaxed person than someone who worries about taking their clothes off when he or she is alone in the bathroom. As soon as you’re comfortable with your outer nudity, I feel there is nothing left to fear. There is no inner nakedness anymore, which is something I’ll address in the next paragraph. Outer nudity is the acceptance of your body, your awareness that not everyone is as pretty as the media these days ‘prescribe’ you should be. People who share their outer nudity are easier going, or so is my experience. That of course doesn’t mean that nudists or naturists are 100% carefree. Even when you dump your clothes there can be dentist bills, mortgages and other modern-life problems piling up. Outer nudity just deals with one of the major hang-ups that is coming back more and more. The prudification of modern people when you compare life to the sixties and early seventies. 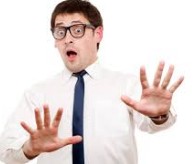 Odd as it may seem, people who constantly hide inside their clothes are the true naked people. (For my reasoning between the difference between nude and naked, please read this older post.) They are the ones who are scared to be seen and do all they can to hide behind shirts, pants, skirts and sweaters, no matter how hot it is. Which, as we naturists and nudists know, is the most absurd thing to do when the weather’s inviting everyone to go nude.

Inner naked people are scared to show themselves, be it through conviction (e.g. religion, taking a vow of prudishness) or peer pressure (environment, family). I pity those people as they are keeping a very important part of themselves locked inside themselves. A part that craves unbounded freedom.

The relation of freedom and freedom.

Here is a question for you: do you think there is, or could be, a relation between physical freedom (outer nudity) and the freedom to find a deepened general happiness (which is a happiness that has nothing to do with nudism/naturism)?

I have my own thoughts about it but those aren’t important here as I am asking you, nude or clothed reader.

Talk to me. Surprise me. Since Facebook is so adamant on removing pictures with nudity I have posted this over there:

The photo I posted is a screenshot from what I found somewhere on Facebook and no one found it necessary to remove that, so I’m curious to see if this post will survive or not. 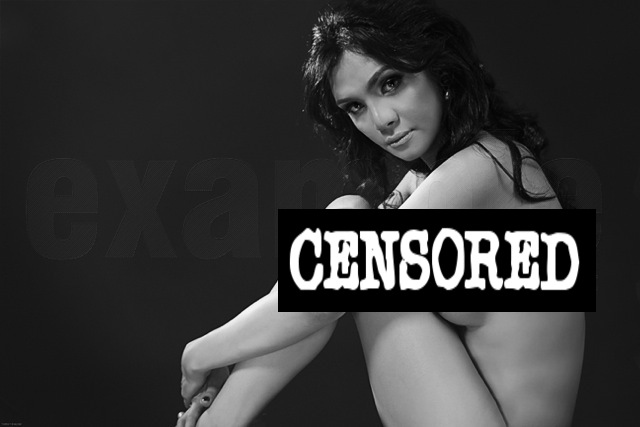