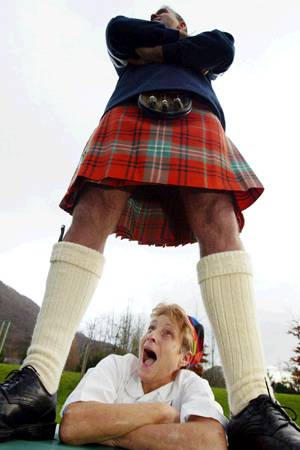 2 thoughts on “The weird world according to a naturist.”