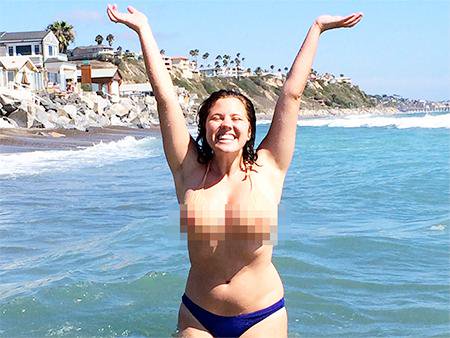 As Live Life Naked on Twitter stated so well: 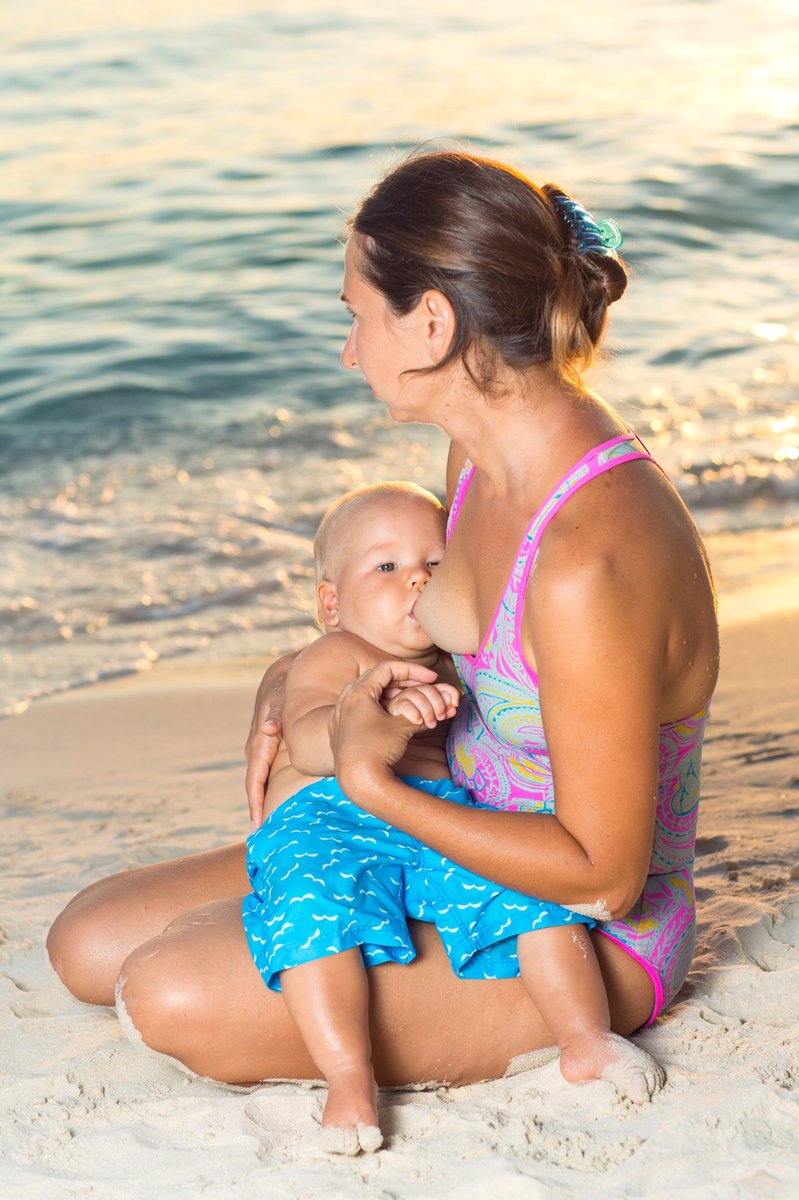 Breastfeeding in public is not indecent. It’s a mother feeding her child. End of discussion. 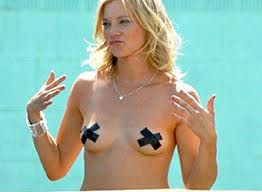 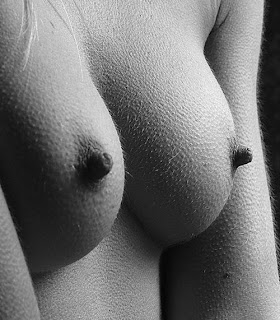 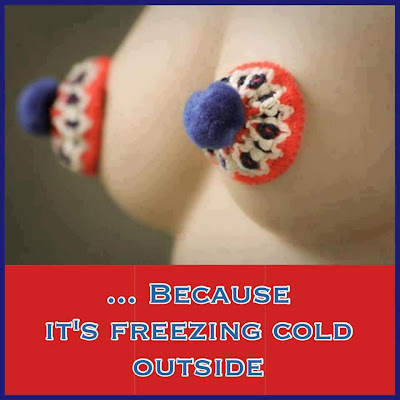