Or: people can be bat-shit crazy and totally inconsistent.

A few days ago on MeWe I followed a post that was copied from a Dutch newspaper. Granted, it is a newspaper that thrives on sensational content, but the background of the article made me shake my head.

The “problem” of the lady who was interviewed in the news paper article was that she found it ‘distasteful’ to see men with bare upper bodies outside, despite the heat. She mentions ‘men with double B breasts, hair everywhere and beer bellies‘.

The first valid claim in the article: ‘Can I do the same, being a woman? I don’t think so.’ … ‘This is discrimination.‘ Even though I suspect she would never actually do that, this is the only point in the entire article I can get behind. This is indeed discrimination and it should stop.

This kind of discrimination is a blemish on the freedom of people. Women should be allowed to be topless just as well. As it is the case in many places in, surprisingly enough, the United States. The ‘Free the nipple‘ movement has played a part in that too.

I keep hammering on the problem that religion slipped into ‘our culture’ that nudity is a bad thing. It’s not. It’s a way of religion to control the masses, and it’s been so successful that the idea has become mainstream. And the brainwashing has become so successful that people into that mindset aren’t even aware of it. They, like the lady with the complaint, prefer to take away even more freedom, unaware of the many things that have already been taken away from them (and us).

As this picture shows, nude is not rude. It’s perfectly fine, liberating. People are having fun, and it’s something that should be allowed for everyone. But as long as mainstream thinking is convinced of the opposite, we’re fighting a battle. Most of the time it’s an uphill one, but I think we have to keep it up. Otherwise the ‘mainstream’ will wash over us and take the few rights we have (beaches, resorts, parks) away. We can’t allow that.

It’s bad enough that women are discriminated against in many parts of the world. Let’s try and turn that tide, not make it seize control over everything.

Lately there’s been a lot of commotion about women’s breasts in the United States.

The New York Times published about orders to the police that they should not go after women who bare their breasts. After that, PolicyMic posted about this as well:

Topless Women in Public Not Breaking the Law Says NYPD

Ladies of New York , you are free to walk bare-breasted through the city! New York City’s 34,000 police officers have been instructed that, should they encounter a woman in public who is shirtless but obeying the law, they should not arrest her. This is a good step towards gender parity in public spaces.

This decision means that breast exposure is not considered public lewdness, indecent exposure, or disorderly conduct. It also notes that, should a crowd form around a topless woman, the officer should instruct the crowd to disperse and then respond appropriately if it does not. Relative coverage is no longer a factor.

It keeps surprising me that any country that wants to be seen as liberal is still making such a fuss about public nudity. After all, it’s not just the US of A, but just about every country in the world that goes against such things. And why? Because there’s something visible on a woman that’s just not so pronounced on a man. 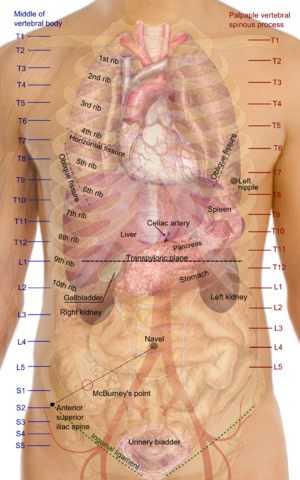 When seen on the inside, everyone looks about the same in the chest area. We have to, we’re all human! 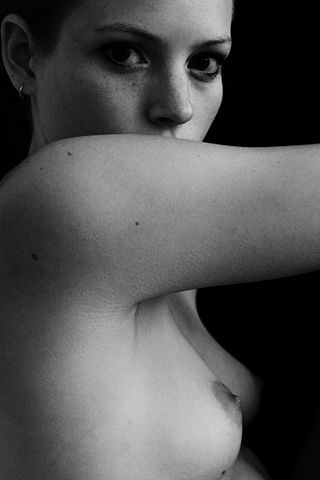 It’s just the added value of the female breast that makes things bad?

(If you have to think about the added value then you have no idea how many babies are raised.)

I hope that soon the day will be there that everyone can walk around the way they like and that humanity as a whole, advanced and intelligent as it now is, has gained some proper insight on personal freedom, a value that seems in decline since quite a while.

Be happy, be nude when you like, be healthy.