I’m sure you all read or heard about it. A British school teacher, Christine Wright, was told to take early retirement after the school she worked at found out she was a naturist.

She said: “It’s not something I ever spoke about at work but some busy body outed me.

“They rang up my employer and told them I was a naturist. To hurt me. It ended up with me taking early retirement. I’m not going deny who I am.”

I was bloody well shocked after hearing about this. How sad is this, to force someone out of the job they love, because of a brain-twisted idiot who doesn’t know the difference between a life style and paedophiles? 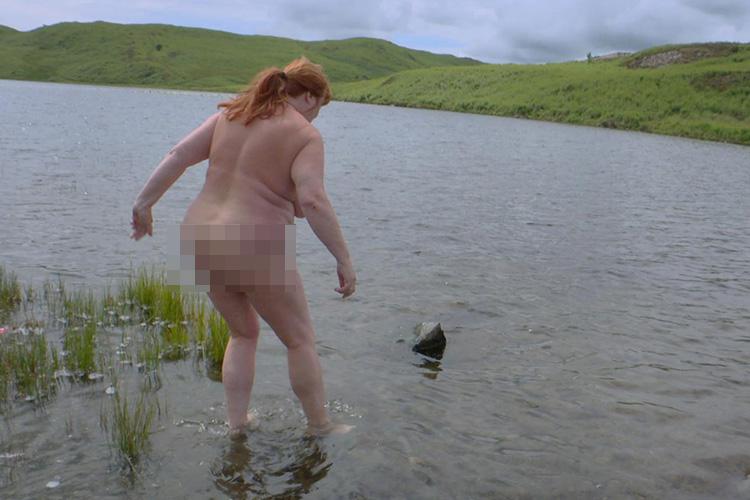 I truly believe that teachers are most at risk of losing their jobs, because they work with children, and – as we all know – the children’s tender souls need to be protected from the big bad world where people walk around with no clothes. Murder and other kinds of violence are okay, greed is applauded, but OMG, as the expression goes, no nudity please!

She says she believes that naturism is misunderstood, comparing them to other minorities.

She added: “Sometimes I think we’re in the same position the gay community were in 20 years ago.

I hope we all will live to see the day that naturism isn’t considered the bad thing that many uneducated people think it is.

(Quotes and image courtesy of The Irish Sun.)

10 thoughts on “When naturism costs jobs”