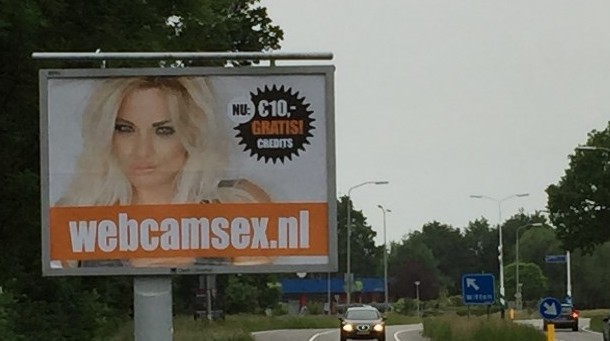 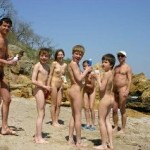 10 thoughts on “This stuff bothers me.”