A true naturist will be offended by that title. And still I have a meaning with it, otherwise I wouldn’t write it this way.

What is ‘nature’ and the ‘natural’ that comes from it?

Of course there’s nature which is all around us. That’s natural, but many people don’t recognise it as such any more. (Televisions, cars and computers, those are the real natural things.)

Then we have the way someone grew up, how his or her ‘nature’ was formed. Modern day culture is dressed. From the minute you were born until you’re in the wooden box – everything’s covered, clothed. That is nature for most people, and giving that a 180 degree turn by taking off everything and going through life as nude as possible is quite a change. Many people just can’t take that because of their conditioning. 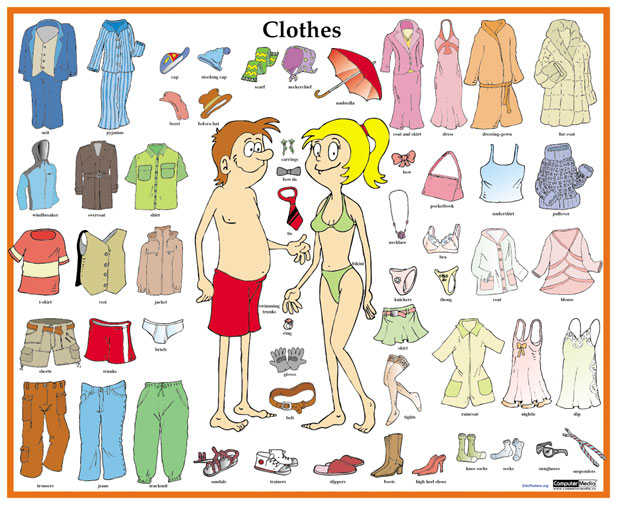 Without clothes these people will never feel good. They’re used to being dressed and covered. They have to. It’s their nature.

I say: leave these people in their dressed value, take them as they are. And let’s hope that they can leave us in our undressed value as well. It would be a sign of their open mind.