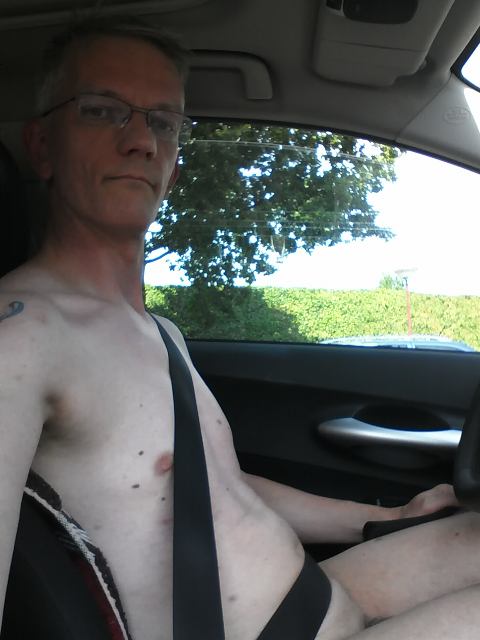 I hadn’t done that a lot. Driving nude. Actually I was pointed to it after I had joined the Nook.

Why would you drive nude? Well, why wouldn’t you if you’re a nudist? You wouldn’t when it’s too cold, I can see that. But when it’s warm and nice, there would not be a reason to keep your clothes on while you’re in your car, unless you suspect you need to get out of your car at any moment.

A few things I have learnt since that time:

Some tips if you want to start carefully 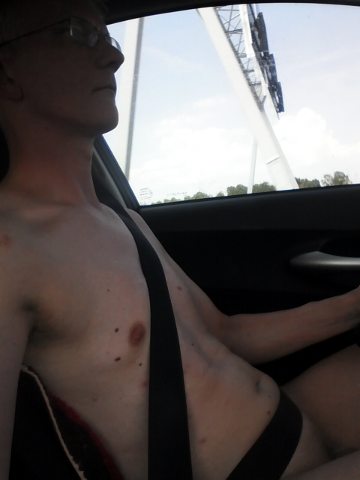 4 thoughts on “Driving in the nude”