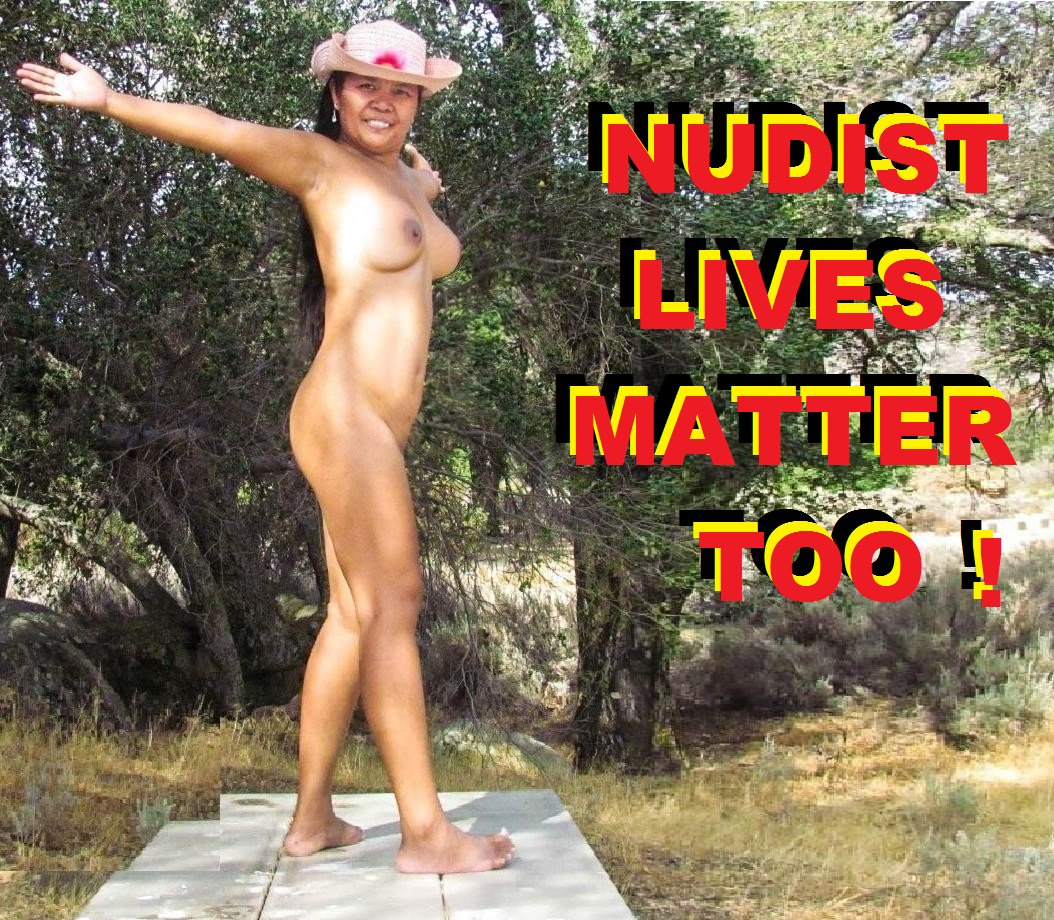 3 thoughts on “Freedom does not come without a price.”