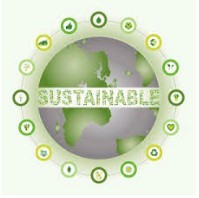 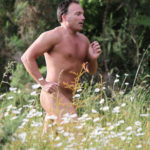 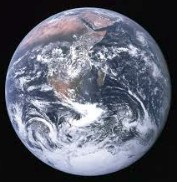 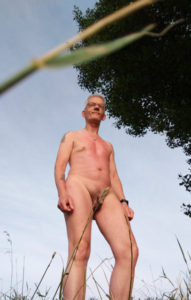 3 thoughts on “A naturist’s view on sustainability”