Let’s face it, we’re fighting an uphill battle and we’re not gaining ground.

In the early 1920s naturism appeared as something new (while it was something old). During the flower power time nudity was freely quite practised, and even in the 70s and 80s naturist resorts were very common if not mentioned among most people.

So why is naturism/nudism still fighting so hard for acceptance? 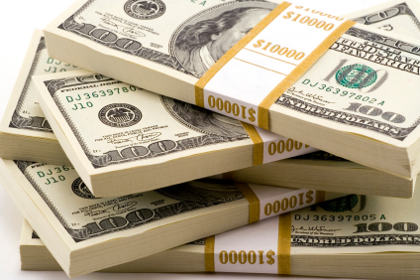 Do you agree? Or is the problem somewhere else do you think?

6 thoughts on “Why naturism won’t make it as mainstream”