We all know they exist. It is only natural since even celebrities are human beings with human cravings and human clothes. And at times without said clothes.

What is the good of a naked celebrity?

Obviously the good thing is that a nudist celebrity shows the world at large that being nude / a nudist / a naturist isn’t a bad thing. I think we all agree on that.

If a famous person is okay with being naked, then it should be alright for me too.

As long as that’s the mindset and idea people take away from knowing a celebrity to be a nudist, that’s a good thing. In that respect I am convinced that celebrities can be a huge benefit to the naturist lifestyle.

Did you know Kevin Bacon is a nudist? He claims “There’s something therapeutic about nudity”. (According to a snippet in the Gainesville Sun.)

And Helen Mirren probably needs no introduction. “I do believe in naturism and am my happiest on a nude beach with people of all ages and races.” Helen said while accepting British Naturism’s 2004 Naturist of the Year Award.

These are but two of the many famous ones who are known to like being naked.

What is the bad of a naked celebrity?

What if someone thinks:

Of course they dare to be naked. They all look so good. And now look at flabby me!

That’s a problem that pops up frequently, and you don’t even need a celebrity for that. I have no proof of it, but I can imagine that seeing a naked celebrity makes things even worse for those who aren’t that toned, tanned and touched-up.

What do you think?

Is having nudist celebrities good or bad? Or do you think it doesn’t matter? Or should they come out even more? 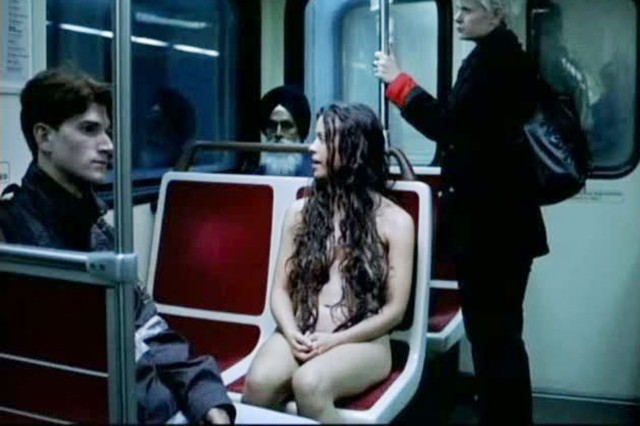