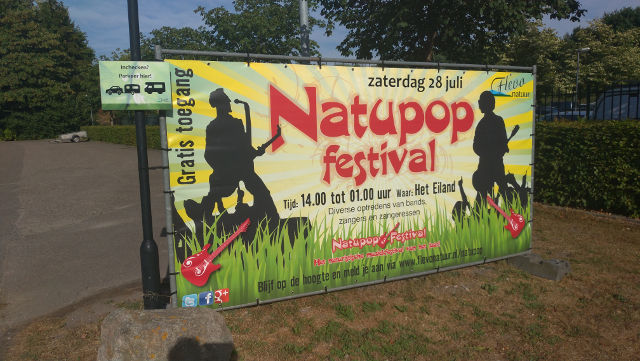 July 28th was the day it was going to happen. NatuPop at the naturist resort Flevonatuur, and the day I’d meet with Harmen and his family. 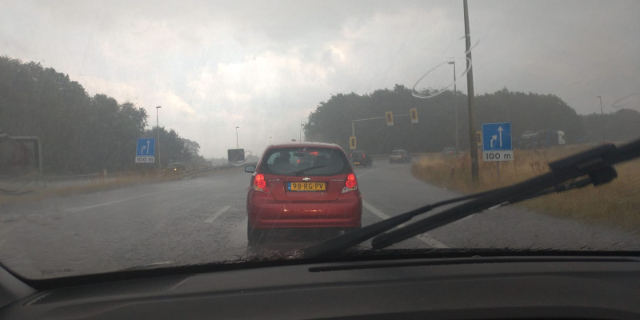 The drive to Flevonatuur wasn’t promising but everything turned out well in the end. Read on for the interview with Harmen.

Just a simple,  hard working family man of 30 years from the Netherlands. Naturist since his 18th. Active promoter thereof since 2015/2016. I am married, have 2 children, 1 of whom from a previous relationship. Number 3 is expected at the end of September.

How did you end up in naturism?

After years of being bullied as a child, I asked myself how long I would let my life happen as it did. The answer was pretty simple: not long. I have gone into a self-invented process for years to accept myself more as the person I am and to love myself. When I finally reached my 18th birthday, I was looking for a way to express that. When I came across naturism by chance on the internet and as I read about what it was, my interest was triggered. My love for nature, after years in the Dutch scouting organisation, was unabated and when it turned out that you could experience this more intensely, my last missing piece of the puzzle fell into place. 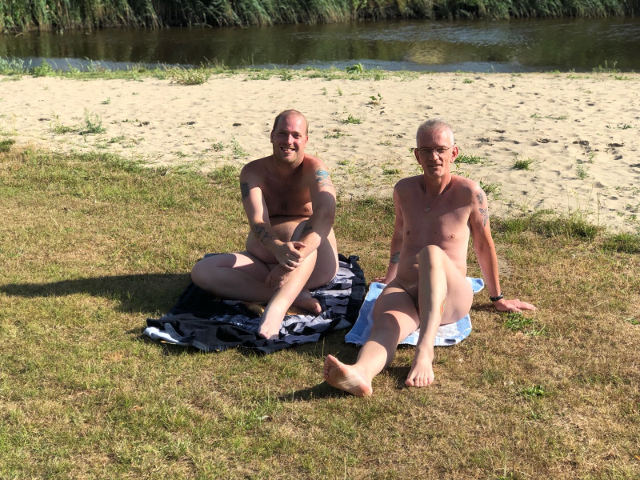 You have been maintaining a naturism blog for a long time. Unfortunately, you stopped because of your health. Do you want more about that?

When I got some pain in my lower back in the beginning of March (I also had chest pressure) I went to the doctor. After I had carefully detailed my complaints, I was immediately referred to the hospital. There they soon diagnosed thrombosis in both lungs and I was immediately stuck in the intensive care unit. That turned out to be no exaggerated luxury because all in all I spent more than one and a half week in the hospital. It was very critical. When you read my letter of resignation from the hospital, there is literally massive pulmonary embolism. My lungs were completely filled up. There was also an embolism in my kidneys. The thrombosis is not caused by my lifestyle (I am a truck driver and also smoked for years and eaten unhealthy), but because of a problem in my kidneys. I urinate certain proteins, so that my blood already solidifies in my body. The fact that I have been so close to death while I have a young family and a child on the way, was the reason that I already put my focus on it and stopped the blogs. Rather, living life, then recording and sharing life, was my thought at that moment.

How did your wife respond to that dramatic situation?

Pretty intense. Honesty makes me tell that she is in a depression right now. She slowly scrambles up, but because of all that we have experienced over the past 2 years, my recent illness was the straw that broke the camel’s back. She is living a fairly withdrawn life at the moment and focuses mainly on our family. 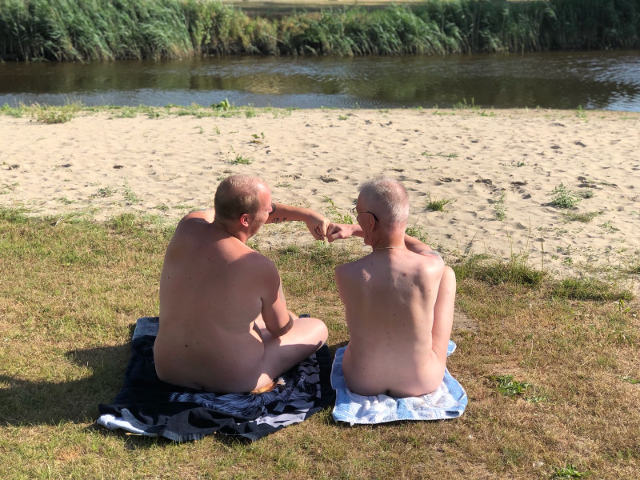 How are you now?

Good. The thrombosis is under control due to medication and since mid-June I have been working again completely. Recently I got an infection on my leg, of which in the first instance was thought of hosiery. Since I do not have the corresponding effects, I suspect it is something else. I am currently taking antibiotics to treat the infection. That, too, is a good thing. Of course it was again scaring.

Do you have plans to start blogging again? I know you had a lot of followers on your blog.

My Dutch blog Open & Bloot will come back anyway. It calls to me. In what way that comes back and how Santana plays a role in that, I still have to decide. Also because with us both naturism at this moment still a bit on the back burner because of everything that has happened. The English blog “Bare Thoughts” does not come back. I have already discussed so much there that I feel there is barely any original content to add. It feels closed, while the Dutch do not yet give that feeling. However, the English blog remains online, so my message can still be shared. That is simply too important to remove, I think. 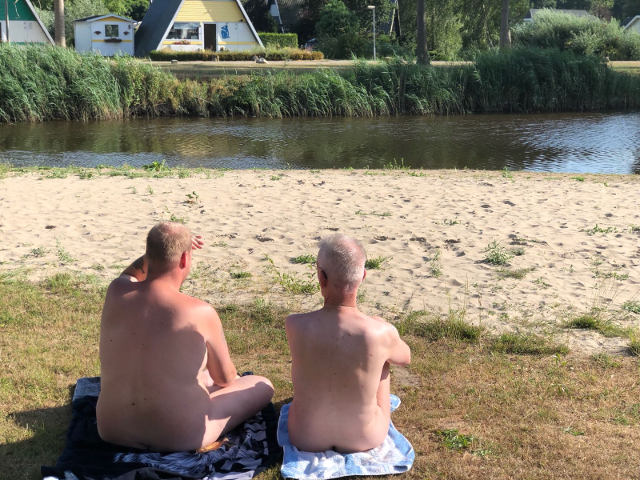 Thank you, Harmen, for this interview!